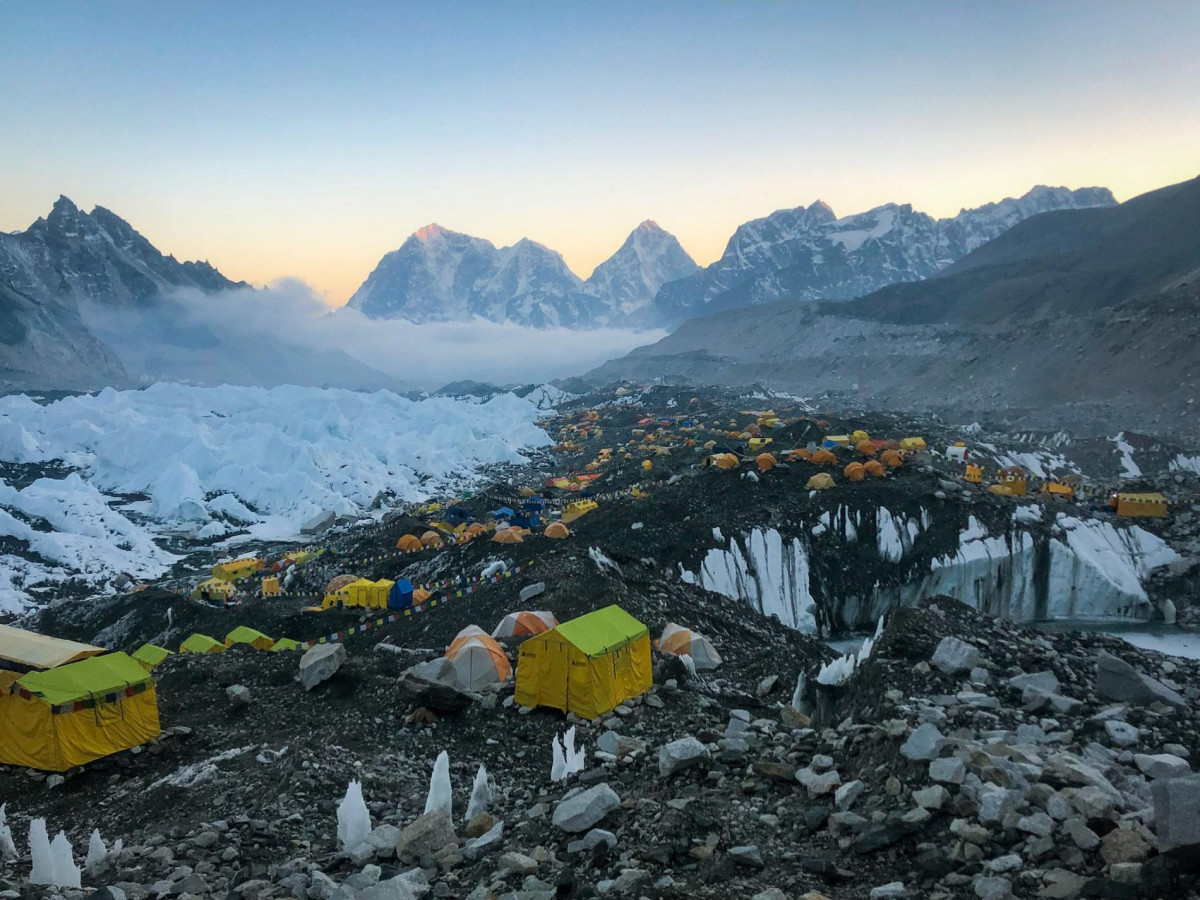 While there are above 3000 peaks over 6000meters out of which 1310 have been identified while the others are still not opened for climbing. Summiting peaks over 6000m is a great way to acclimate yourself if you are heading for 7000 and 8000 meters peaks. Some 6000m peaks are relatively easier and require basic mountaineering skills which is why they are also called Trekking Peaks while some of them are technically, physically, and mentally daunting to climb and require some good experience in the field of mountaineering. Some popular 6000m peaks are Chulu East, Chulu West, Mera Peak, Island Peak, Lobuche, Mt Ama Dablam, and many more. 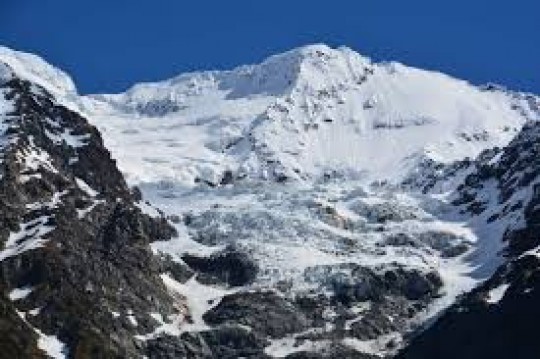