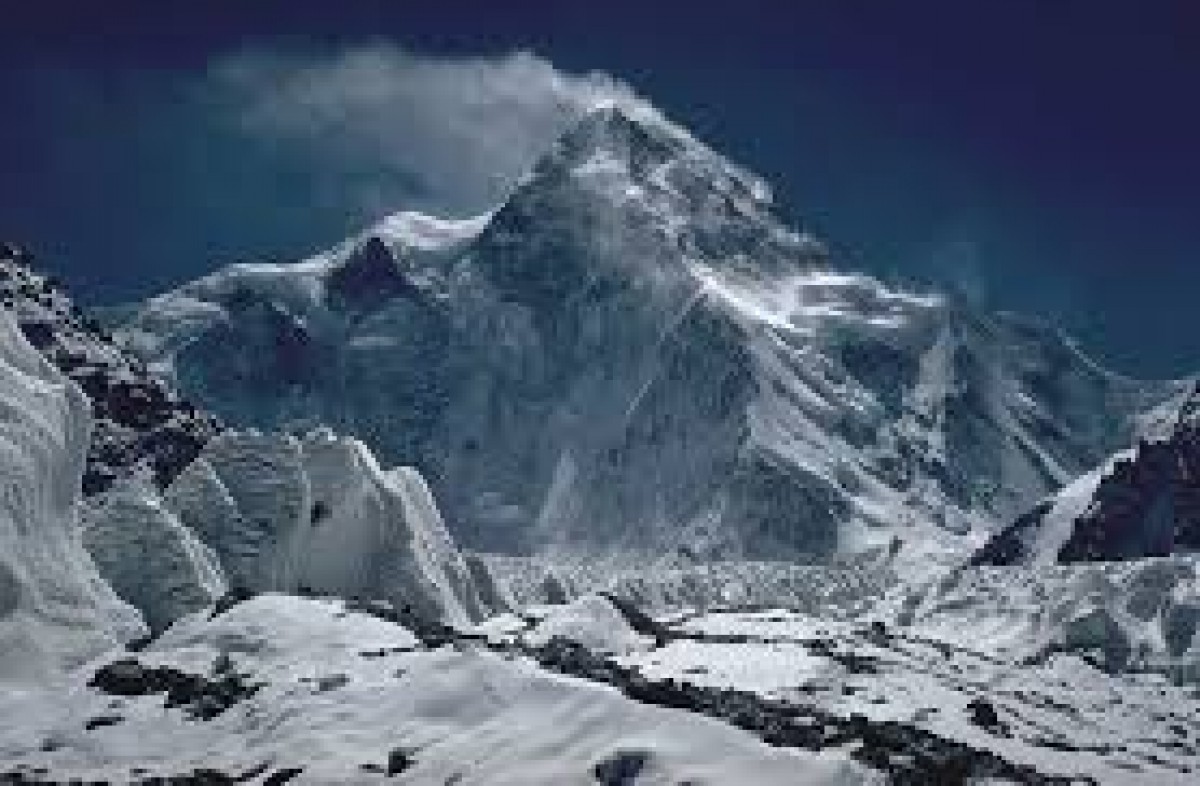 Mt. K2, 8,611m in Pakistan is the world’s second-highest mountain standing at the border between China and Pakistan. Mt. K2 is much more technical and difficult to climb. Because of the technical difficulties involved while climbing K2 and the fatality rate of 25% out of total climbers, it is also named as ‘Savage Mountain ’or ‘The Killer Mountain’. The other nicknames are “The King of Mountains”, “The Mountain of Mountains” and “The Mountaineers’ Mountain”. The mountain has been climbed only in July and August, the warmest time of the year. Although the summit is lower than that of the Everest, its inclement weather and greater height from the base to peak makes it riskier and more difficult to summit. The first successful attempt was made by the Italian Climbers Lino Lacedelli and Achille Compagnon in 1954 Italian Karakoram Expedition led by Ardito Desio.

Although there are a number of routes to the K2 summit, the most popular route to K2 is from the Abruzzi Spur and a number of expeditions have been successful via this route. It follows an alternating series of rock ribs, Snowfields, and technical rock climbing on two features: “House’s Chimney” and “the Black Pyramid”. Above the pyramid, the steep slopes lead to the summit. The last major obstacle is a narrow Couloir named ‘Bottleneck” which places climbers close to a wall of seracs that form an ice cliff to the east of the summit. All routes pose some kind of technical difficulties, being extremely high altitude and lack of oxygen and the propensity of the mountain to experience extreme storms for up to several days. The other reason is its steepness. The summit of K2 offers the mesmerizing views of Mt. Gashbrums (I-VII), Masherbrum, Mushtagh Tower, and Chogolisa. After the summit, we descend to the beautiful green Hushe Valley through the 6000m high Gondogoro Pass.

For Mt. K2 expedition, we will directly meet at the Islamabad airport. Upon completing the immigration procedure, we will transfer to the hotel for rest.

Today we will explore around Islamabad, get familiarized with the local culture and lifestyle.

Depending on the weather conditions, we will either drive or take a flight to Skardu and rest there for the next day too. We will be briefed at the Tourism Department of Gilgit Baltistan about the expedition.

From Johla we will trek to Paiyu and rest for acclimatization.

From Paiyu we will start our trek to Urdukas

Trek to K2 Base Camp and practice climbing.

During this period, we start climbing the King of Mountains, the K2. After the successful summit, we descend back to the Base Camp.

Trek back to Goro II

Trek back to Askole

We then drive back to Skardu and have a joint farewell dinner.

From Skardu, we fly back to Islamabad and rest overnight in a hotel.

From Islamabad, we bid farewell to each other and depart for each others destination.